My first post written from down-under. I’m in Australia at the moment and in two weeks I’m flying to New Zealand. BUT I mustn’t confuse my blogs. Sorry!

Here are some news about Taika!

1. The shooting of The Inbetweeners started in Orlando, Florida last week on 8th August and will last until 24th October. That means if Taika has to stay in America till the last day of the shooting, he won’t get to see the Rugby World Cup in his homeland, which is pretty sad and I feel sorry for him.

Anyway, if you’re from Florida, you may be interested in being an extra in this series.

2. BOY is to be released in the USA in October/November this year. We finally have some official information,

Paladin has acquired U.S. distribution rights to Taika Waititi’s Boy, which had its world premiere at the 2010 Sundance Film Festival. The indie outfit plans a limited end-of-year release to qualify for awards.
[…]
Mark Urman’s Paladin will release the film along with Unison Films and in association with Radius Films. Emanuel Michael of Unison produced the film along with Ainsley Gardiner and Cliff Curtis.

“I am thrilled to be bringing BOY to American audiences. The film is a perfect blend of the exotic and the universal, the timeless and the new, and there is no question that critics and audiences alike will recognize Taika as an exciting new voice in international cinema,” said Urman.
source 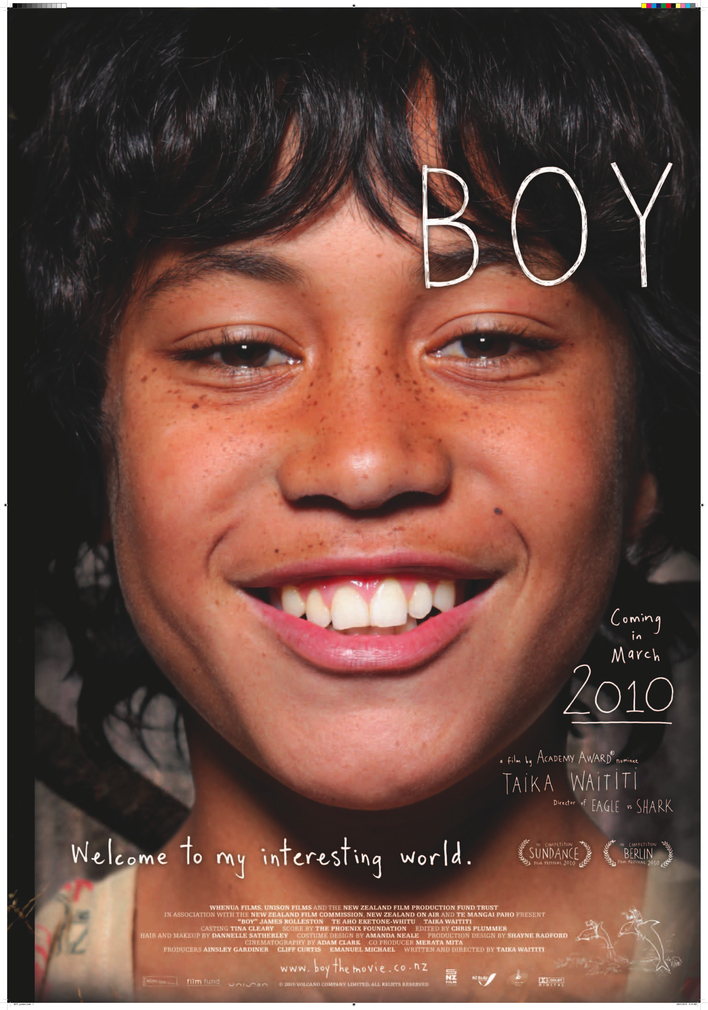