Just announced! Taika Waititi and Jemaine Clement’s vampire mockumentary ‘What We Do In The Shadows’ will premiere at Sundance Film Festival as part of Park City at Midnight section. The Festival takes place January 16-26 in Park City, Salt Lake City, Ogden and Sundance, Utah. 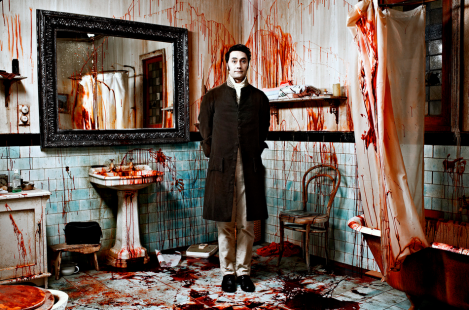 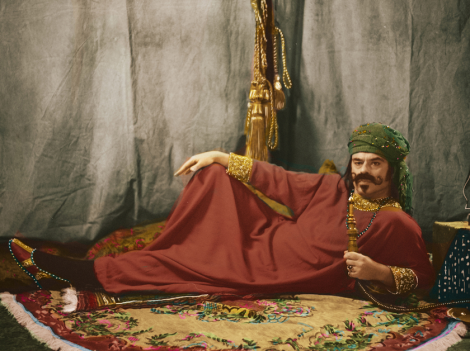